"Over the Limit" Documentary Film 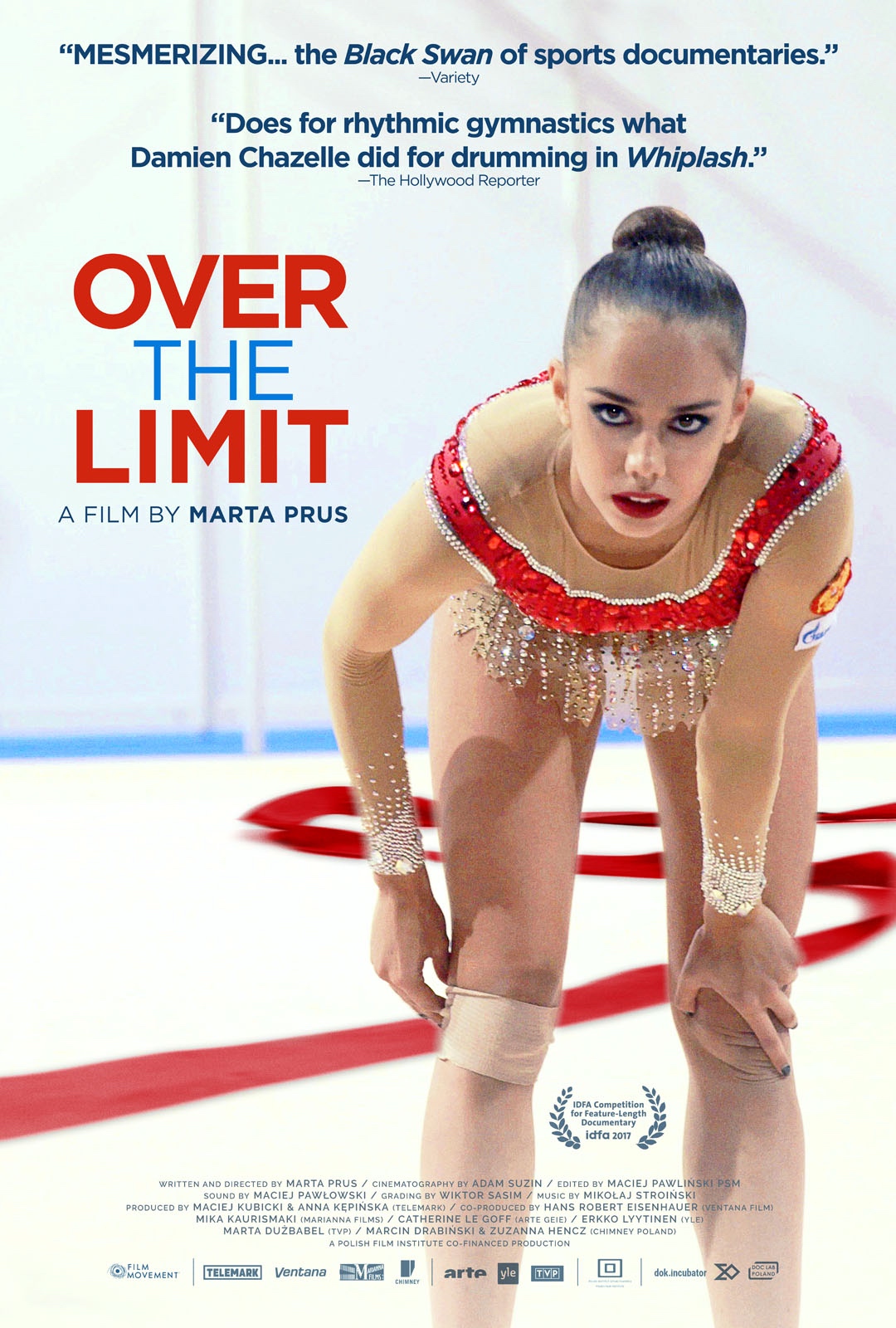 At the age of 20, star rhythmic gymnast Margarita Mamun is soon to retire. She has one final goal: winning Olympic gold.  This nail-biting, behind the scenes documentary looks at the grueling Russian system for training athletes and the intense physical and mental labor put into a sport known for its beautiful aesthetics.
77 minutes, in Russian with English subtitles. A film by Marta Prus.
"Marta Prus brilliantly construct[s] a very particular look at a sport in which the arch of an eyebrow is as important as that of a spine." ~ Jeannette Catsoulis, The New York Times
"Thoroughly engaging, an intense and emotional look at one athlete's relationship to her sport."  ~ Pat Brown, Slant Magazine
See the film and stay for casual conversation about it afterward.
No registration necessary.