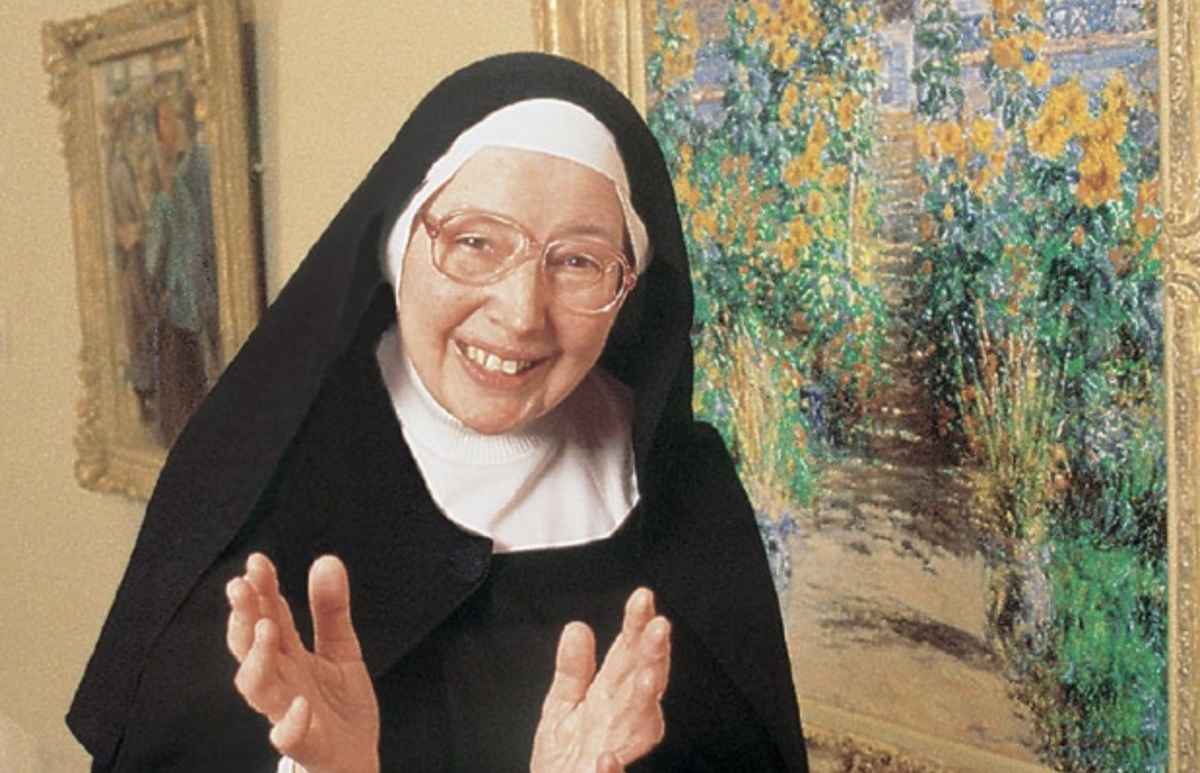 The Baroque with Sister Wendy

During the Renaissance and Baroque periods the subjects in paintings were often religious or mythological.  Not surprisingly, Sister Wendy chose to elaborate largely on Biblical topics.  First we visit 17th century Rome and Caravaggio (1571 – 1610) whose ordinary looking religious figures came from ordinary people as models.    Annibale Carracci (1560 – 1609) adorned the walls of the Farrnese Gallery.   Sister Wendy names Guido Reni (1591 – 1642) as the greatest Italian artist of the next era, and Artemesia Gentileschi as the first great woman artist.

Join   Jack Brin for today’s film and conversation about  art in the community room.  Jack Brin is an arts and music enthusiast and a former mathematics professor at Western New England College.
This fall “Sister Wendy’s Story of Painting” will be shown in five sessions .  Sister Wendy Beckett (1930 – 2018) was born in South Africa.  Her family moved to the U. K. early in her life.  As an adult she attended Oxford University, graduating with honors and a degree in English.  She returned to South Africa, where she taught for 15 years.
She developed a consuming interest in art from books and museum postcards.  That was her only training.  Her personal approach to each painting brought her to the attention of the BBC, and, in 1992 she became an unlikely TV star.  The “Story of Painting” was created in 1997, and in that year some of her programs became available to PBS.  Each program runs about 51 minutes.